Upon my return from St. Petersburg, Russia, I will be giving a talk on “Word Order and the Structure of Eventive Nominalizations in Russian” at FASL 27. Looking forward to the event! 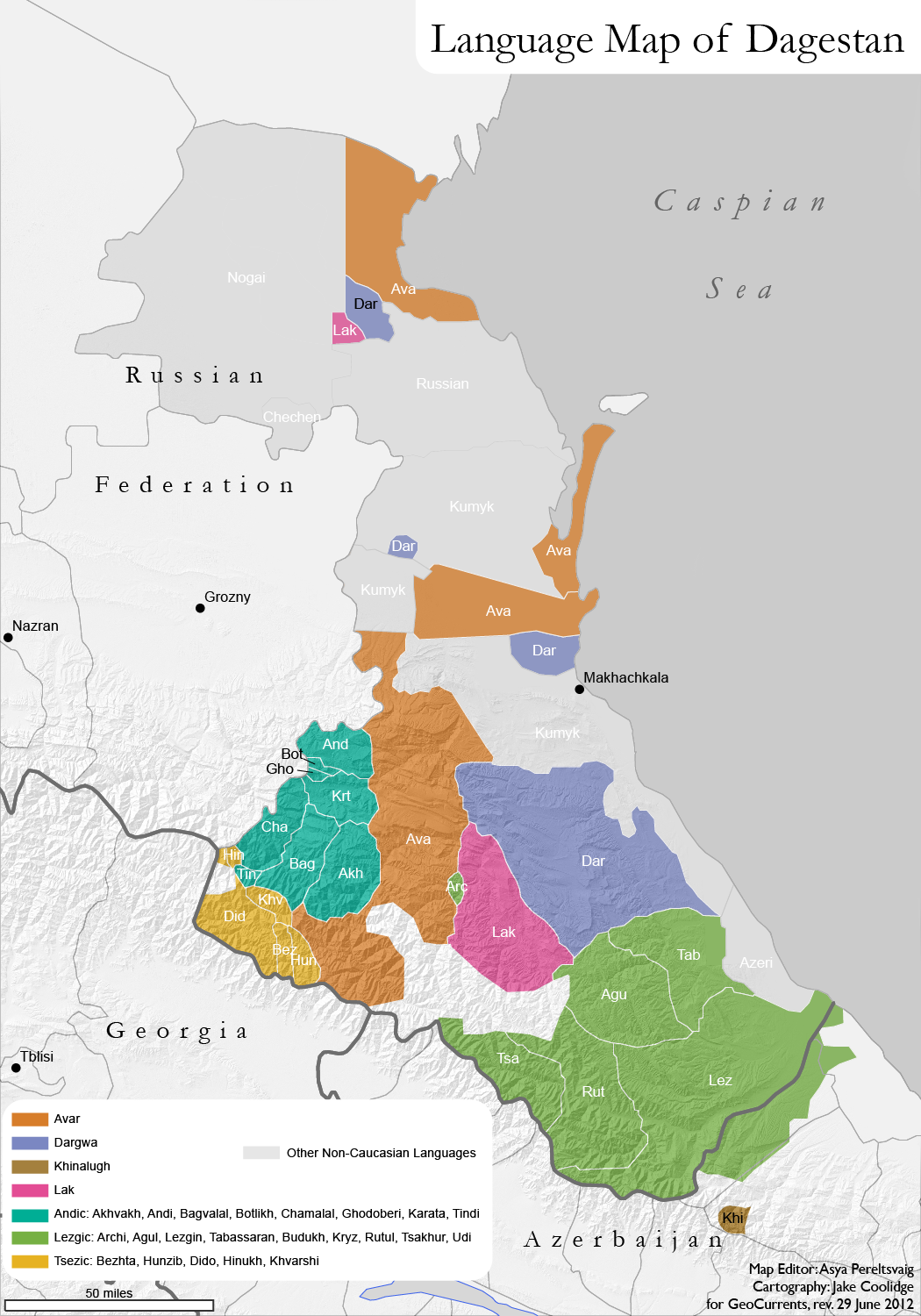 This Friday I will be presenting our join work with Ekaterina Lyutikova at the UCLA Department of Linguistics. My talk is entitled “WHAT IS CASE? A VIEW FROM RUSSIA”

Abstract: In recent years, syntacticians have showed a renewed interest in case marking, and two new theories have been competing as the best account of case-related phenomena: the Inherent Case Theory (ICT), put forward by Woolford (2006), among others, and the Dependent Case Theory (DCT), advocated recently by Baker (2015) and Baker and Bobaljik (2017). The proponents of the DCT, in particular, argue it to be the best account of three phenomena: (1) languages with ergative alignment, (2) applicative and other similar alternations, where the introduction of an additional argument (with no change to the thematic roles of other arguments) changes the case marking, and (3) Differential Object Marking. In this talk, I challenge those claims by bringing to the table data from three languages spoken in Russia: Russian, Agul and Tatar. I further show that the ICT can handle such data better than the DCT.

(The map on the right illustrates the location of Agul in Dagestan, listed as Agu.)

Yesterday, I gave a talk titled “Eventive Nominalizations in Russian and the DP/NP Debate” at the Formal Approaches to Russian Linguistics, Moscow.

The gist of the talk: Russian nominalizations cannot be used to argue either for the presence of DP in Russian or for its absence (as has been done in the previous literature); instead, all nominalization-specific morphosyntax happens lower in the nominal structure.